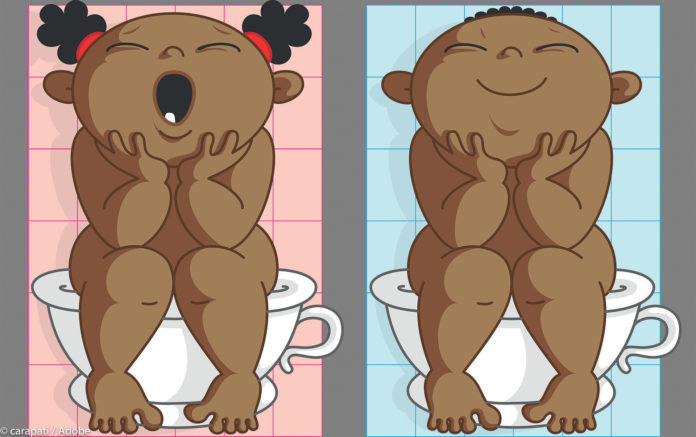 Are two-year-olds too young to start toilet training?

For many children, yes. Especially boys. At least, that’s what American pediatricians would likely say. Nowadays, only around half of children in the U.S. are fully toilet-trained by age three.

Chinese grandmothers would be appalled. They’d likely point out that with “split pants,” most kids are trained by age two. This traditional wardrobe item features an opening along the crotch seam, allowing children to urinate and defecate freely without soiling their clothes. These garments remain the pants style of choice for toddlers living in the Chinese countryside.

Parenting advice about divergent toilet-training methods (not to mention plenty of other child-rearing questions) is typically dished out as if it were the only reasonable, reliable option. Nowadays, parents are confronted with guidance claimed to be scientifically founded, and presented as relevant to all children, even when different strategies are in direct conflict with each other. With over 2,000 parenting advice books in print in English – and, along with so many parenting blogs, there’s even a parody of the genre – it’s easy to see why many modern parents feel confused about how to raise their children.

As an anthropologist, I’ve been studying child-rearing practices around the world for 25 years. Living with my husband (writer Philip Graham) in small villages in the rainforest of West Africa for extended periods convinced me that we humans are a resilient species, able to thrive in so many distinctive settings. Discovering the incredible diversity of ways to raise children inspired us to rethink and change some of our own family’s child-rearing practices (around bed-sharing, independence and household tasks, for instance).

There’s no one-size-fits-all model of child-rearing advice for all the world’s parents. To spread this message, my colleagues and I collaborated on the book “A World of Babies: Imagined Childcare Guides for Eight Societies,” based on our own and others’ long-term ethnographic fieldwork in places ranging from Israel and the Palestinian territories to China, Portugal, Peru, Denmark, Côte d’Ivoire and a Somali-American community in Minneapolis. By presenting multiple solutions to the commonest challenges facing parents, we hope to provide a bit of a tonic for parents, to assure them that there’s more than one path to raising a well-adjusted child.

So, why do parents choose a given child-rearing practice? Often, it comes down to money and availability. Let’s revisit that question about toilet training.

In Côte d’Ivoire, Beng mothers begin training their infants’ bowels a few days after birth. They administer enemas twice daily, beginning the day a newborn’s dried-out umbilical cord stump drops off. By the time the little one is a few months old, caregivers shouldn’t have to worry about him pooping during the day at all.

What could account for such a seemingly extreme practice? For one thing, disposable diapers are unavailable in Beng villages – and throughout much of the global south. Moreover, even if they were sold in local markets, few subsistence-farming families could afford them. (And the planet can’t afford them, either. Environmentalists calculate that “disposable” diapers constitute the third-largest single consumer item in landfills, and their production requires some 7 billion gallons of oil each year.)

But availability and affordability tell only part of the story. The structure of labor plus deep-seated values also shape parents’ choices.

In Côte d’Ivoire (as elsewhere across sub-Saharan Africa), Beng babies spend most of their days attached to someone’s back. Often, that someone is not the mother – who is working in her fields, producing crops to feed her large family. Beng society (unlike traditional Chinese society) also rates all feces (including those of babies) as disgusting, and the thought of a baby pooping on someone’s back produces revulsion.

Given the local attitude toward feces, no potential babysitter would take care of a child likely to poop on her back while being carried. Hence, starting potty-training from birth aims to help a mother get her farmwork done. In that sense, early toilet-training promotes an adequate food supply for a mother’s family.

A Western observer might shrink in horror from this practice, imagining long-lasting emotional maladjustments from early trauma. But, discounting the ravages of poverty that challenge health and deny educational and economic opportunity, these very early toilet-trained babies appear to grow into just as happy and well-adjusted adults as diaper-wearing children might become.

Context counts for what works

In motivation, this practice may not even be as exotic as it might appear to a non-Beng reader. In the U.S., women’s labor needs may also dictate potty-training schedules, albeit with a later timeline. Many daycare centers accept only children who are fully potty-trained. If a working mother lacks both in-home daycare options and babysitting relatives, she may work frantically to potty-train her toddler as soon as possible, so she may return to full-time paid work.

For stay-at-home moms, or working moms who have nearby relatives to care for their child, different life situations may dictate toilet-training decisions. In the Palestinian territories, for instance, many women start toilet-training around 14 or 15 months. They’re able to start early because they aren’t working outside the home, so they have the time. On the other hand, a Palestininan working woman may start toilet-training later, maybe around age two. In this case, women in the extended family (“hamula”) would care for the child while the mother worked, so no daycare rule compels early toilet-training.

Once we explore the local context of people’s daily lives, seemingly exotic or even abusive practices – split pants, infant enemas – suddenly seem far less so. Opening the minds of worried new parents to “other” ways of raising children may assuage fears that if they fail to “do the right thing,” their children will be doomed. Through exploring comparative commode customs, along with many other parenting practices, it’s clear there are many “right ways” to raise a child. 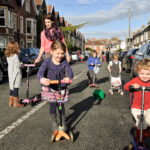 10 Reasons To Let Kids Play In The Street

KinBox
Children need to play. It is vital for their physical and emotional development and for their social learning.... 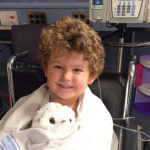 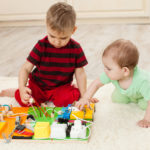 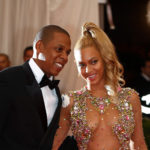 My Daughter Almost Died – Why I’m Warning Other Parents About...