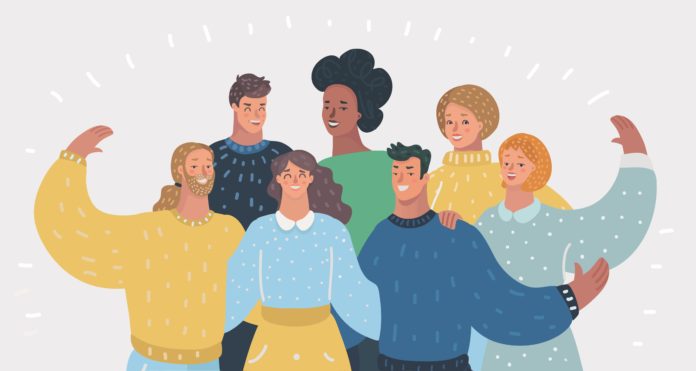 We live in a competitive world, where worth and value are increasingly based on league tables and performance indicators – and parenting hasn’t escaped this sort of scrutiny. Discussions about the world’s “strictest” or “best” parents are not hard to find – with culture playing a big part in these types of debates.

When it comes to parenting, cultural differences can actually help to challenge existing cultural norms by bringing in new ideas and values. This can in turn make it easier for people to appreciate and accept other parenting customs and traditions – and it can even help to integrate new parenting styles.

This is because immigrant parents typically bring with them different ideas and values about parenting, which other countries are then exposed to.

These cultural and psychological changes that happen when cultures meet – so-called “acculturation” – can lead to a “bicultural” parenting style, which can allow many families to have the best of both worlds.

For example, parenting researchers have suggested that Spanish parents can help other Western cultures appreciate the developmental value in allowing children to participate fully in family life during the evenings, rather than religiously going to bed at 6.30pm every night.

That said, the process of acculturation can create a number of challenges. Research suggests that immigrant parents can be misunderstood and criticised by schools, other parents, mental health services, and child support workers who are not familiar with different parenting beliefs and practices. This might include telling their children they should avoid friendships with the opposite sex, or to always put family needs above their own. These traditional values are often very different to the way things are done in their new country’s culture.

Incoming families also face challenges when their children start to identify with, and conform to their new culture. This can clash with parental desires to keep hold of traditional beliefs and ideas – creating what is known as an acculturation gap.

In one study of Eastern European immigrants to the US, one Russian mother explained the difficulties such culture clashes can create. She said:

“We are teaching our sons that they have to respect other adults and anybody who is older than them. You are supposed to respect teachers, not to mention parents and grandparents. Well, what they have learned in the US is that they can state their opinion in front of anybody and in any way they want to. So, for us, the downside of raising kids in the US is that the first phrase they learn here is, ‘it’s a free country’”.

Clearly, the culture a person is born into can have a big impact on parenting styles and the way children learn – psychologists having long argued that infants quite literally “find” themselves through others. This initially happens through time spent with their parents and cultural norms reproduced through parenting behaviour.

One such study, which looked at mothers’ natural interactions with their three-month-old infants across communities in rural West Africa, rural India, Costa Rica, Greece, and Germany, found these communities have starkly different cultural orientations when it comes to “independence” and “interdependence”, which was reflected in the way mothers interacted with their babies.

The study explored mothers’ interactions with their children looking at four basic components of parenting: “body contact”, “body stimulation” – stimulating the baby’s body through movement and touch – “face-to-face interactions”, such as eye contact and language, and the use of objects when interacting with the baby, known as “object stimulation”.

While all mothers made use of all of the above techniques to relate to their children, there were considerable cultural differences in the ways each mother interacted with her child. West African, Indian, and Costa Rican mothers (the more interdependent cultures) used more body contact and body stimulation, whereas German and Greek mothers (the more independent cultures) used more object stimulation and face-to-face interaction.

Researchers suggest these sorts of differences make sense for the environments these children grow up in, because, object stimulation and face-to-face interaction are the sorts of parental behaviours that have been shown to encourage traits well suited to an independent culture. While body contact and stimulation are more likely to encourage development of an interdependent self. So, culture-specific patterns of parenting increase the likelihood of developing children that “fit” with cultural goals.

But while it is helpful to understand the role culture plays in parenting, ranking different cultures or picking the nation with the best parents, does no one any favours – particularly given the increasing multicultural nature of the world we live in. It is clear that when it comes to parenting, there is no one-size-fits-all option – particularly, when it comes to raising children in a different culture to the one you grew up in.

And of course, while cultural norms can play a big role in parenting styles, not all parents advocate prevailing cultural goals and beliefs – and many wholeheartedly oppose them. Some parents go to great lengths to reject dominant cultural ideals precisely because they perceive them to encourage parenting styles they fundamentally oppose.

What is clear, is that a blending of cultures, can help to teach parents a thing of two about how it’s done in other countries, while at the same time taking some of the “fear” out of cultural differences. And given the current political climate, this can only be a good thing. 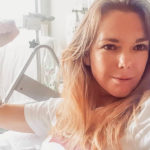 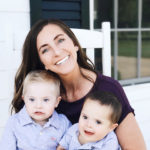 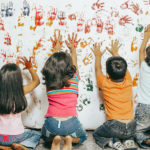 Patrick Wrightson
Regardless of childcare arrangements for their earlier years of life, the time will come when you’ll think about whether or not you should send...

3 Tips: How To Teach Children To Watch TV Commercials More...