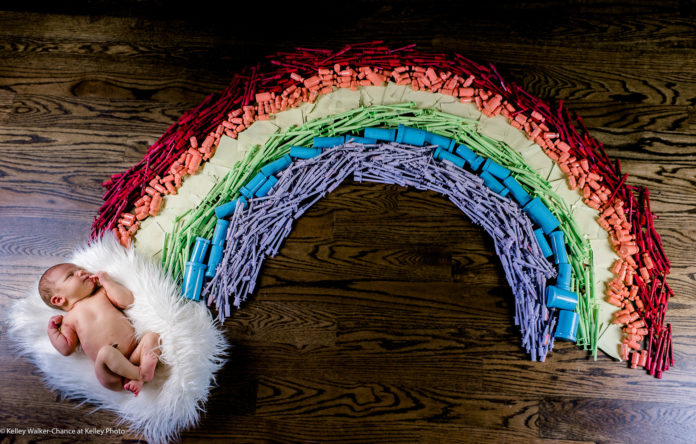 I am in such a different place now than three years ago, but the memories of that time will never fade.

We sat in the waiting room on that dismal March day and counted our losses. We still had our dreams, but our hopes were no longer as high. Our optimism was bruised and battered. We watched siblings chase each other around the room. Mothers with bulging bellies looked on with tired eyes and no energy to intervene.

And I felt the jealousy as I longed to be one of them. I wanted to feel my own baby growing inside me. I could imagine watching our children as they laughed and played together.

We’d sat in the same room waiting for our beloved first-born son, Lochlan. He was our first attempt at IVF, in the days when we had naively high expectations of success. The process worked, and he arrived, healthy and perfect, at 41 weeks. We were ecstatic.

On that day in the waiting room we faced our final hope, made our last wish

There were still two embryos, frozen, waiting. They were in our thoughts always. How wonderful would it be to give Lochlan a sibling? We had no idea this was a dream that would take us through hell and back.

On that day in the waiting room, we faced our final hope, made our last wish. And, amazingly, it was granted. Lennon Kemal, frozen in time for three years and six days before he was transferred into my womb. He arrived exactly three years and three days after his big brother – his medical twin but born in December 2017.

Lennon is our ‘double rainbow’ – a baby born after two losses. He is our miracle.

We wanted something that would encapsulate everything about Lennon’s arrival in a single, breath-taking image. I felt the need to take the harsh reality of his creation, the cold practicalities, and show how they transformed into something beautiful – our dream come true.

You can’t see the undercurrent. The countless doctor’s appointments. How our hopes were raised only to be dashed

The answer was a stunning photograph by Kelley Walker-Chance of Kelley Photo, showing Lennon at the end of the rainbow. A rainbow created from every single needle, vial, patch and pill bottle that we used to bring him to us. This incredible picture represents hours of injections, sticky residue from the patches, the doses of pills and medication taken and carefully tracked. You can’t see the undercurrent, of course. The countless doctor’s appointments, the bruises on my abdomen. How our hopes were raised only for them to be dashed. The countless tears shed.

It doesn’t tell you that we had a canceled cycle just days before a scheduled embryo transfer. That I had to undergo a dilation and curettage (D&C – a procedure where the cervix is dilated, and the uterine lining scraped) to deal with new issues.

Nor does it show you the excitement we felt when we learned the transfer, when it happened, had worked.  The joy at knowing our second child was on the way. Followed by complete desolation a few weeks later as we sat in a cold examination room, staring at an empty black circle on the ultrasound screen.

You can’t see me in the bathroom at work, alone and terrified, at the exact moment I began to lose that baby. Or later at home, curled up on the floor when the miscarriage was over, the streaks from countless tears on my face. It doesn’t tell you that a few months later we had a spontaneous pregnancy – or that it ended the same way. You can’t see, in those vibrant colors, the near-crippling anxiety I felt. The way I removed myself from friends and family, or how I began to question everything – my body, my choices.

How could a single picture show all that? Instead, it represents our determination. How we never stopped fighting for our dreams. It’s been the roughest of paths, but the journey was more than worth it in the end.

I watch Lennon sleep and count my blessings. He is curious, fearless and snuggly. When he’s not trying to touch, play with, taste or destroy everything his brother holds dear, he’s gazing up at us with his soft baby blues, demanding cuddles.

It’s as if he’s aware of just how fleeting life can be and refuses to spend a moment not making the most of the love that surrounds him. He can’t sit still. There is too much to experience, to discover, to love.

Lochlan adores him. Of course, they have their moments. Perhaps sharing a toy is too much of an ask, or a seemingly loving touch is a little too rough. But for the most part, their bond blazes fiercely, the love between them vibrant and strong.

The place I am in now is filled with moments I thought I would never see. There is sheer joy as Lennon screeches excitedly, trying to chase his big brother to the bath – his favorite time of day. My heart melts when I see Lochlan pull Lennon in for a hug to ease his own pain after a fall – probably a little uncomfortable for his baby brother, but it’s he who provides the comfort Lochlan seeks. My lap, my cuddles weren’t enough to halt his heavy cries – Lennon’s were.

If I hadn’t walked through the fires of infertility and loss, maybe I wouldn’t appreciate these tiny moments as the enormous gifts they are.

It would be untrue to say I have come out of the other side unscathed. The scars still open from time to time. But, in the end, I found the strength, courage, and patience I needed. I will always be the best mama I can for these two amazing little boys. Maybe, just maybe, they will understand one day how truly loved, wanted and appreciated they are. 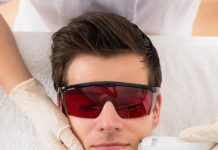 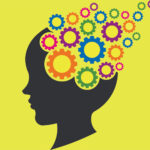 🌎 Why Children Ask ‘Why?’ And What Makes A Good Explanation

KinBox
When I was about four years old, I asked my mother one of my first ‘Why?’ questions: ‘Mom, why does Pippo live underwater?’ Mom... 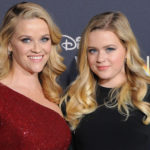 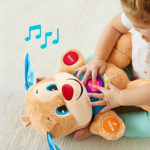 We Care For Terminally Ill Children – Because They All Deserve...

The Adoption Scandal – How Some Parents Are Being Pressured To...