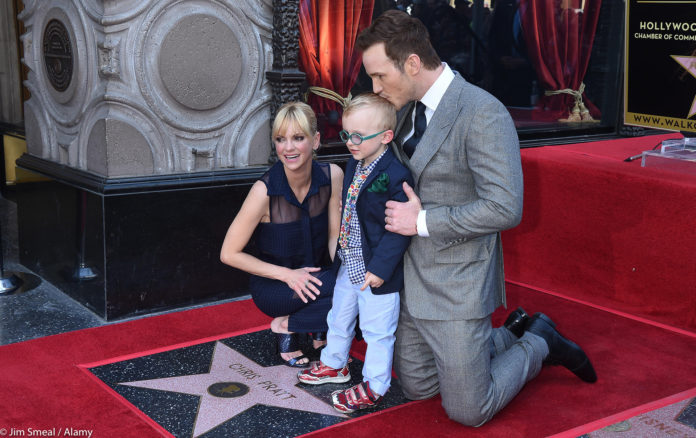 Whether it’s as Quill/Star-Lord in MCU’s Guardians of the Galaxy and Avengers films, Owen Grady in Jurassic World or Emmet Brickowski in The Lego Movie, Chris Pratt is familiar to most of us. The award-winning actor and his ex-wife, actress Anna Faris, share a son who was born nine weeks prematurely. The couple split in 2017 and Pratt is now engaged to Arnold Schwarzenegger’s daughter, Katherine.

1It’s ok to be strict with your kids

While Pratt says openly that son Jack is the best thing to happen to him, he doesn’t agree that means a child should be spoiled. Instead, he says that although he’s a loving and caring father, he can also be pretty tough.

“I’m probably the strict parent, but also loving and affectionate. I think you’ve got to get respect, do what you say you’re going to do, and make your kids toe the line – all that stuff. But at the same time, you give them lots of hugs and kisses,” he said in one interview.

He’s rich, famous and living the dream – but Pratt keeps his feet firmly on the ground. He knows how lucky he is and appreciates what his professional success allows him to do in the rest of his life.

“What I do for a living is just a job. I do that job so I can live my life – I don’t live my life so I can do that job,” he explains. “Never let what you do take the place of who you are as a person. A lot of people are extraordinary actors and that’s their get-out-of-jail-free card. Their behaviour is abhorrent, they’re careless and mean, but they’re great actors. We give them a hall pass because of fame.”

3Remember children are a gift

Having kids changes your life – that’s something every parent can agree on. But Pratt believes it’s important we stop and simply appreciate what they bring to our lives more often than we do.

“Being a parent has really changed my life, in so many ways,” he says. “One of those ways is to understand truly the love a father can have for a child. When I stare at this precious little creation of mine here, and I watch the ways in which he tries to please me, I just feel a love that is so pure and unending.”

4Show them how to think of others

When Jack was born, it was an anxious time for Pratt and then-wife Anna Faris as they waited to see whether their son would survive. Nine weeks premature, he weighed just 3lbs 12oz. Ever since, Pratt has been a staunch supporter of the March of Dimes, a US non-profit that works to improve the health of mothers and babies, among other charitable causes. He’s known to visit sick children in hospital and says he benefits more than they do.

“It’s not work for me to do that. It’s work for me to do 63 minutes of interviews in a row. Don’t get me wrong – I’m lucky to have a job and I’m happy to do it. I get to play for a living and I love it. But going to a hospital and spending time with a kid who is terminally ill – being with those kids has a profound, positive effect on my soul,” he says.

Demonstrating how you can get on as parents even when you’re no longer a couple is important for your child. Pratt is now engaged to Katherine Schwarzenegger while Faris’s new partner is cinematographer Michael Barrett, but the four are known to spend time all together with Jack.

Last Halloween, they were seen laughing and joking as they went trick-or-treating on the streets of Los Angeles. Jack was dressed as a ninja, with Pratt and Schwarzenegger as Vikings. Faris looked like a modern Snow White, and Barrett seemed to be a character from Game of Thrones.

“It seems they all get along really well,” said one onlooker. “Everyone had a good time. They were making an effort to make sure Jack had a great Halloween.” 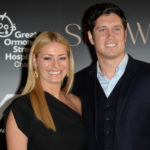 Gillian Harvey
If you can’t beat them, join them! As parents, watching our children venture into the rapidly-changing world of social media and online gaming can be... 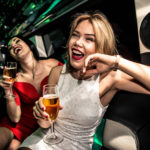 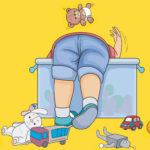 Something For The Weekend – Slow Cooker Vegetable Curry

I Taught My Son An Invaluable Life Skill – This Is...