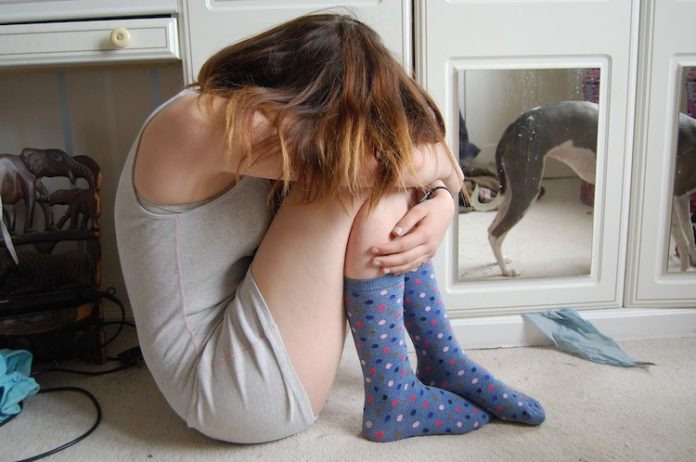 What happened? Suddenly, it seems your kid is a selfish, ungrateful jerk who wants to do everything on their own and always ends up making a mess of things. They won’t accept help and throw a fit at the slightest thing. Rational conversation is impossible, and you’re at your wits’ end.

He used to be sweet. She used to listen. But suddenly, your little stinker changed and you don’t feel you know them anymore. You’re giving house-room to a foot-stomping tyrant who believes only in his or her infallible ‘logic’. You’ve tried stepping in, and when that doesn’t work you give backing off a shot. But no matter what you do, your kid remains moody and quick-tempered.

The reality is, there’s not actually much difference between a bratty toddler and a rude teen. They’re both difficult to parent, have irritating habits and are finding their way across new terrain each day.

The road is rocky and unsteady, but the last person on earth they want to know that is you. They’d prefer for you to believe they don’t need any help and that they’re totally fine, thank you.

Then they have these epic meltdowns that remind us that, really, they are still very young and in need of guidance.

It’s easy to feel crippled at this point. You can really start to doubt your abilities as a parent, your patience, and your resolve to wait until 5pm before you have a drink. Parenting is always tough but these ages are some of the most challenging.

But why is that?

Whether they’re a small child or a young adult, their life’s journeys are approaching huge forks in the road. There are big mountains to climb and the map is vague at best. The fact you’ve already been there before doesn’t convince them that you might be of some use.

Even though you’d love to be their incredibly helpful guide, armed with an internal compass and plenty of life experience, your suggestions are generally unwelcome.

The really tricky part here is that they need you just as much as they ever did, and possibly more than they will again. But they’re desperate for independence and want to prove to everyone (including themselves) that they can do it on their own.

This is why you may often feel like the villain. You represent an impediment to their independence and freedom, and are frequently viewed as the enemy.

So, what is it like on their side of the battle?

For little ones, the world is huge and rather scary. They’re always being told ‘no’, have few communication skills and almost no rational or logical thinking. They simply can’t understand why three cupcakes for dessert will make them sick, and when they can’t get what they want, they go into meltdown.

But most teenagers have more and better communication skills than toddlers, so what’s their problem?

Well, while they might be able to communicate with words rather than resorting to kicking and screaming (hopefully!), they’re still not logical creatures. Their brains haven’t yet developed rational thinking. So they genuinely don’t understand why their parents say ‘no’ to things like late-night dates or parties on a school night.

To an adult, it’s common sense. To a teen, it feels like you’re deliberately raining on their parade.

What can you do?

However much we wish there was a magic bullet that made kids easier to manage and discipline – at any age – there just isn’t. But the fundamentals of parenting always apply – model appropriate behavior, be consistent, and start young.

No matter what you do, though, your kids will likely hit these phases hard and test you every step of the way. Take heart – it may be exhausting and frustrating, but it’s also a sign of healthy development and an independent spirit.

Remember that no kid has ever died from being told ‘no’ and yours will not be the exception. They may kick, scream and generally act like brats, but you’re the responsible one. You need to think rationally and be clear your decisions are final. Later, they’ll understand that all you were doing was looking out for them and keeping them safe at a tricky transition stage in their lives. 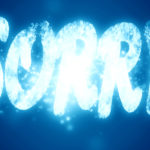 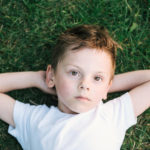 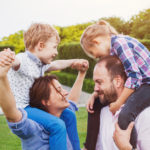 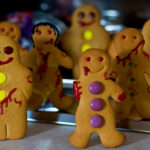 UK Is One Of The Least Family-Friendly Countries In Europe, Says...

7 Ways to Boost Your Immune System to Ward Off Flu...