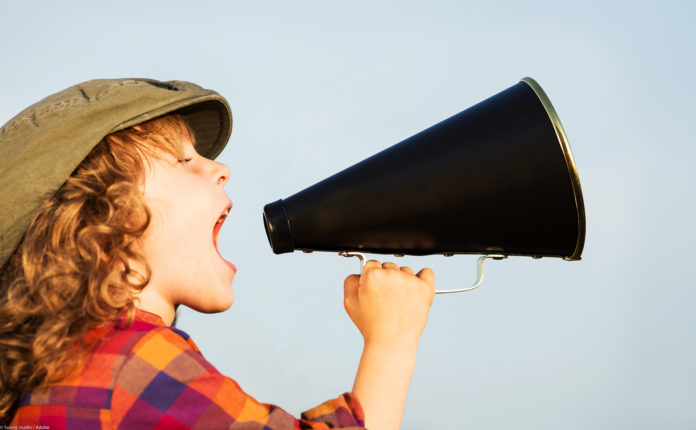 You could be on the telephone to your boss, talking to a friend over coffee or at the supermarket checkout – chances are, if you’ve got a young child, at some stage they’ll have cut into whatever you’re doing. Some children keep interrupting, not liking their parents’ attention to be elsewhere; for others, it’s less frequent.

Teaching kids not to interrupt is an important social skill; if they can learn how to politely join in a conversation rather than talk over others, they’ll be better at developing relationships as they grow older.

Why do kids interrupt?

Often, it’s because they’re bored. They’re hanging around, maybe waiting for the grown-ups to take them home so they can get back to playing with their Lego. Butting in can bring them attention and offer some relief.

Others might be impulsive and over-excited about something – they want to share some information that’s important or interesting to them, not even noticing they’re talking over someone else. Some simply haven’t been taught that interrupting someone else’s conversation is rude.

Younger children like to feel they belong – so if you’re having a conversation about bags, they might go and find one to bring you to show they understand and want to be part of what’s going on.

Some simple steps to stop it happening

As with many aspects of parenting, you need to model the behaviour you want to your child to show them what to do. Introduce them to the idea of taking turns to speak, then listening to the other person in attentive silence. Make sure you always do this yourself – if your child is sharing a story or telling you something, don’t comment or correct them until they’ve finished.

As they get older and can understand, explain there are times when interrupting is ok – if the house were on fire, for example, you wouldn’t expect them to wait until you’d finished a phone call to tell you.

2Teach them a special code

Some parents swear this is the best way they’ve found to stop their child interrupting. Teach them that if you’re already involved in a conversation, they should put their hand on your wrist to get your attention. In turn, you place your hand over theirs to let them know you ‘see’ them, but just need a moment.

Over time, you could introduce a slightly different code to indicate how long they’re likely to have to wait – just a minute, or a bit longer (in which case, they may choose to go off and play and come back again).

3Don’t allow their interruptions to work

Some parents will tell their child they’re rude for interrupting, but still break off from their own conversation or activity to give them the attention they want. This does nothing but teach your child that interrupting works. Instead, remind your child of the rules and let them know you’ll be with them as soon as you can.

4Take care when interrupting your child

There are times when you’ll have to be the one who interrupts – perhaps your child is playing in the park with a friend and you need to let them know it’s nearly time to go home. Make sure you’re as polite as you would be if you were speaking to another adult, so your child can see how it’s done from your example.

Try “Excuse me, I know you’re playing and having fun, but we need to leave in a few minutes”, or “Hey, would this be a good time to talk to you about something important or should we do it later?”

5Ask your child to wait in a respectful way

It’s a good idea to practice interruption and waiting skills with your child when you’re both relaxed. If you’re at home together and they’ve got a book they want to look at, tell them you’re just going to make a short phone call and you’ll read to them after that. Being specific will help them deal with the delay without interrupting you again.

It takes time to learn anything, and your child isn’t going to stop interrupting overnight – especially if they’re young. Give them time. When they forget sometimes in the excitement of whatever it is they want to share with you – and they will – forgive them.

Under no circumstances tell them to shut up or shout at them. Just remind them quietly of the rules you’ve agreed. They’re not trying to be rude or naughty – they’re just children who are still learning.

7Praise them – lots – when they remember

When your child waits patiently for their turn to speak, remembers the code for getting your attention and refrains from interrupting, say thank you and make a fuss of them. Offering positive attention and praise is a powerful motivator for demonstrating such behaviour in the future. Let them know how pleased you are. 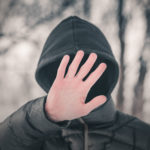 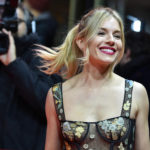 Rebecca Parsley
Known for her roles in British films, Sienna Miller has appeared in such hits as Layer Cake, Stardust and Alfie. Brought up... 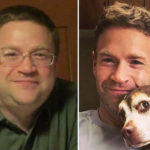 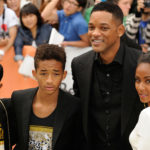 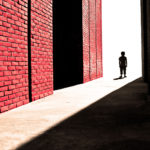