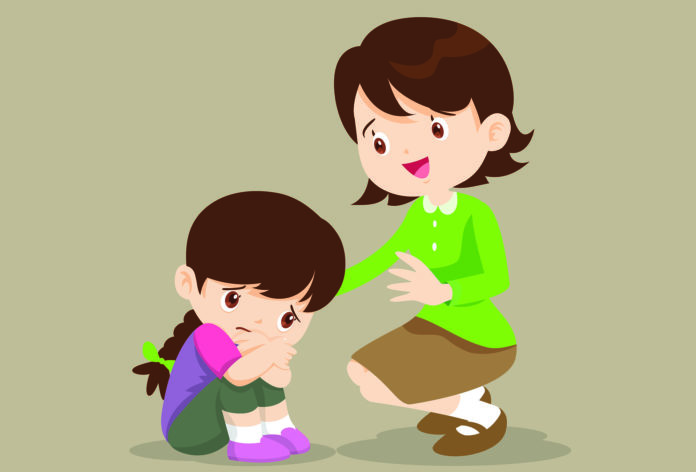 It’s a fact of parenting life – we find ourselves saying ‘no’ to our kids. Whether they want chocolate at bedtime, a new computer game, or to have a friend sleep over on a school night, sometimes we have to put our foot down.

But what does that do to them, and how will it affect them in later life?

Jia Jiang is known as ‘The Rejection Guy’. A few years ago, he started a project called 100 Days of Rejection, his personal journey to overcoming the deep-seated fear he felt on being told ‘no’.

His entrepreneurial ambitions were being thwarted by the shame he felt at being rejected, so he decided to try and desensitise himself. Every day for 100 days, he deliberately sought rejection by making odd requests of strangers and documented what happened on YouTube. He wanted to see if he could train himself to accept rejection.

Jiang says the experiment taught him to be fearless – and now, as a father of two, he believes it’s a lesson we should pass on to our children.

“Our goal is to make our kids feel good – we want them to feel happy,” he says. “That’s important – but what I’ve found I need to do is expand their comfort level. To tell them it’s ok to get a no. I’ll say, ‘Why don’t you go out and keep trying to get nos?’ I wish I’d done this when I was eight, instead of when I was 30.”

So, how can we make our kids more rejection-proof?

1‘No’ is the start of negotiation

Tell your kids that ‘no’ doesn’t mean the end of the discussion – you’re open to alternatives.

Jiang uses the example of his five-year-old, Brian, wanting an iced lolly (popsicle) for dessert one night instead of fruit smoothie, which he doesn’t really like.

When Jiang said no, Brian said that if he was allowed an iced lolly, he’d drink more smoothie the next night. Jiang wants his son to eat more fruit, so he accepted this.

Of course, sometimes, ‘no’ means no, but that’s ok too.

“The Golden Rule in sales is ‘Don’t take no for an answer,” says Jiang. “But I think it’s ok to be rejected.”

2Start small and build up

It takes time and effort to develop anything – a project, a skill, our muscles. It’s the same with rejection.

Jiang started small with requests such as a burger ‘refill’ at a fast-food store and slowly built up to Day 100 – when he asked for an interview with then-US President Barack Obama.

We can help our kids develop their ‘courage muscle’ by encouraging them to ask for what they want.

In Jiang’s case, on a flight to Orlando, he asked Brian if he wanted to see inside a plane cockpit. When his son said yes, Jiang suggested he ask the pilot. He did – and his request was granted.

3Praise what they do

Remember, it’s not about the end-result – what your child has received – but about the fact they had the courage to ask. And, if they were successful, how they achieved it.

Let them know you appreciate their bravery in speaking up, or the phrasing they used that helped get them a result.

4Make it about giving

Rejection isn’t just about not getting things you want, so teach your kids to offer help to others. Asking if they can carry somebody’s heavy shopping bag or help them off the bus could still see them being turned down.

Jiang recalls a time at school when his classmates were asked to compliment each other – but nobody complimented him. It stayed with him for a long time.

After his 100-day challenge, he realised it wasn’t personal – that being rejected simply meant what was on offer wasn’t needed at that time. It helped him learn to be grateful that people would consider what he was offering, and that ‘no’ wasn’t necessarily the end. 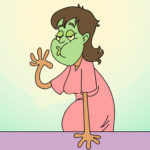 7 Ways To Cope With Morning Sickness

Diane Speight
It’s estimated around 85% of women experience nausea during pregnancy. And many know that, although it’s commonly called ‘morning sickness’, the reality for some... 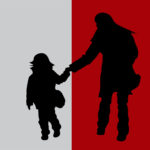 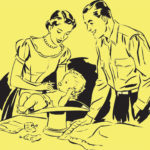 Rebecca Parsley
As any parent will tell you, there’s always something to worry about. You think you’ll be able to breathe a sigh of relief...