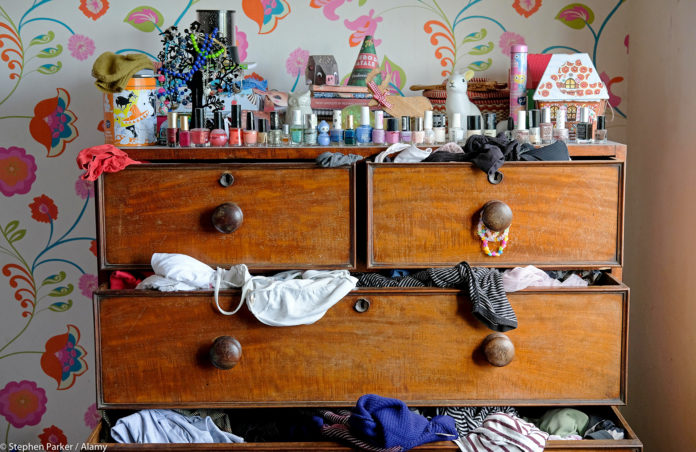 The traditional way of things was for kids to grow up, finish school and leave home – either to go on to university or to move into their own place after finding a job. But for many, that has changed. Rents, house prices and the cost of living continue to rise while wages fall behind, and many children simply can’t afford to be independent. Those who pursue training and education opportunities will often return home afterwards, while those who join the workforce don’t earn enough to buy or rent a property.

The answer for many is to stay at home with mum and dad. And while it may seem a simple solution, it can lead to friction and frustrations – especially for the parents, who want to support their kids but struggle to adjust to this new phase of their relationship. Here’s how to survive with your sanity intact if you’ve got adult kids living at home.

This is arguably the single most important piece of advice I can give you. Don’t feel bad about making it official – telling your child you need to sit down and talk about how you’ll continue living together is a good way of reinforcing the formality of the arrangement.

Make a list of all the topics you want to discuss beforehand and suggest they do the same. Have figures in mind for anything financial, such as how much rent they should pay or whether they should contribute towards internet costs. Be prepared to listen to their opinions as well as voice your own.

It’s very easy to carry on parenting your adult kids as if they were…well, kids. To keep providing an evening meal because hey, you’re cooking for yourself anyway. To do their laundry because you’re doing your own and it’s easy. Carry on like that, though, and chances are you’ll end up feeling taken for granted and resentful.

It’s hard, but you need to be strict. They’re old enough now to take care of their own domestic needs. If you are prepared to cook for them, be clear about the circumstances – perhaps they have to let you know in advance whether they’ll be eating with you, or maybe they cook in return on another evening. Essentially, you need to take a step back from nurturing them so closely.

One of the most difficult things for me to accept when my adult daughter moved back home was all this…stuff that spread across her room. Why did the various charging cables for her phone, her laptop, her tablet have to be left on top of a cupboard? What was wrong with putting them inside? Who needs 12 – yes, 12 – pairs of sunglasses? Surely at least some of them could live in a drawer? Couldn’t that bag hang on a hook instead of lying on the floor?

Then I realised – none of this was my problem. As long as she stuck to the rules for the areas we shared, I didn’t have to look at the rest. I could just close the door and walk away. If she can live with moving every pair of those sunglasses each time she dusts the dressing table, that’s up to her. And if she’s happy to bunk down with the dust bunnies rather than cleaning her room every week, that’s her choice. Life suddenly became much simpler.

4Remember you can’t tell them what to do

When you’re a bona fide grown-up, you know it’s not a good idea to stay up half the night watching Netflix when you’ve got a 6.30am alarm call. Ditto going out clubbing until 3am or sinking that second bottle of wine. It doesn’t mean we don’t still do that occasionally, but generally we’re more sensible. Your adult child, at this stage in their lives, might not be. You know what? That’s on them.

You can’t set curfews or demand ‘lights out’ at a certain time. You can’t tell them they can’t go out because they’ve got work the next day. And yes, it can be really hard to keep quiet sometimes – but you have to. Let them learn for themselves. They will. Eventually.

Not telling them what to do doesn’t equate to them doing what they like. Your adult child needs to have respect for you, too. So, while I wouldn’t lay down the law about what time they come home, I do expect my kids to text me if they decide to stay out all night. I might not ask them to contribute much to the general food bill, but that doesn’t mean they can raid my chocolate stash at will.

If they want to invite friends round for the evening that’s fine, as long as they’re not shouting and playing loud music until the early hours. It’s also a good idea to be clear where you stand when it comes to, um, overnight guests too. Yes, I’m talking from experience. 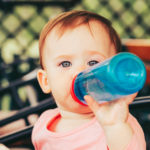 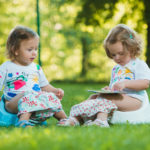 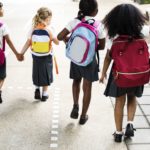 Les Enfants Not-So-Terrible – 4 Reasons Why French Children Are So...

He Dealt With Murders, Sexual Assaults, Kidnap And More – Life...