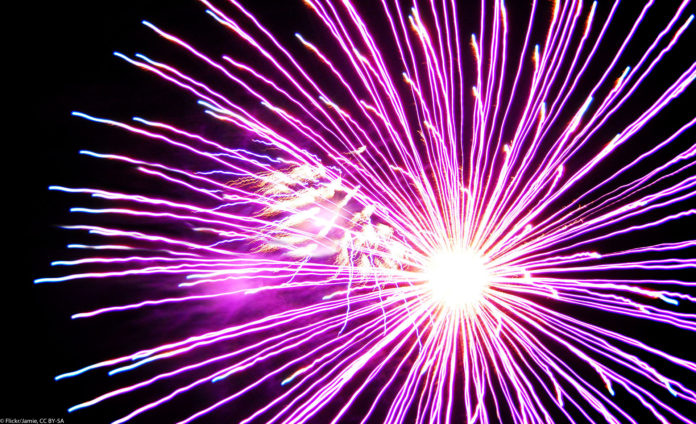 This is one of the two questions I get asked a lot (the other one is: do aliens exist?) Both are very good questions! Pippi, the short answer is that we do not know what started the Big Bang. This is a big mystery.

Observations also suggest that in the first fraction of a second, the Universe seemed to expand very quickly but then slow down. After a few hundred thousand years, the simplest type of atom formed: hydrogen. The hydrogen started to form stars and galaxies.

After billions of years the Earth (and us) formed from the atoms made inside stars – every atom in your body more complicated than hydrogen was made by a star at some point in the last 13.8 billion years. In all that time, the Universe has continued to expand. In fact, observations now tell us that the expansion of the Universe is getting faster.

The idea of the Big Bang agrees with all these observations. So scientists think the Big Bang is an idea that does a good job of describing the history of the Universe.

Very large telescopes, like the Murchison Widefield Array can make observations that help us understand how the Universe evolved.

It took hundreds of years to build the idea of the Big Bang, and it may take a long time to improve it or find an idea that is better. Scientists have a lot of ideas about how the Big Bang started. But these ideas must agree with our observations of the Universe.

The future is very exciting for anyone who wants to help figure this out. The advanced technology we have means that we can build machines that smash particles (tiny little bits of stuff even smaller than an atom) together to show what happened right after the Big Bang. We can now build powerful new telescopes to observe the stars and galaxies in the Universe in a lot of detail. We will use these machines and telescopes to see which ideas about the Big Bang are right and which are wrong.

Sometimes new ideas take many years to be worked out. Sometimes new ideas pop into people’s heads very quickly. It is very exciting to have a new idea about the Universe. We will need lots of people who are good at puzzles to help us. 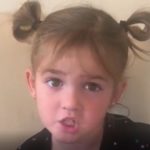 A Fall Fail – This Little Girl’s Take On Why She Hates Autumn Is...

Rebecca Parsley
Spare a thought for Mila. Whether you call it fall or autumn, she’s really not a fan of this time of year. “Summer turns to... 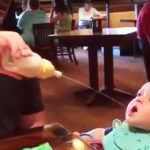 Elaine McLaren
Part two of Kinbox's pick of the best dad fails might be even more rib-tickling than the first. But we still definitely think it... 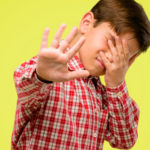 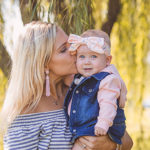 Our Little Girl Stops Breathing While She’s Asleep But Coping With Her Condition Has...

Emily Boedeker
There was no suggestion anything was wrong. We already had two boys, and my latest pregnancy had gone pretty much perfectly. So on December...

Jessica Gray
Did you just have a new baby and are now dealing with a jealous toddler or older sibling? You probably feel frustrated, sad and...