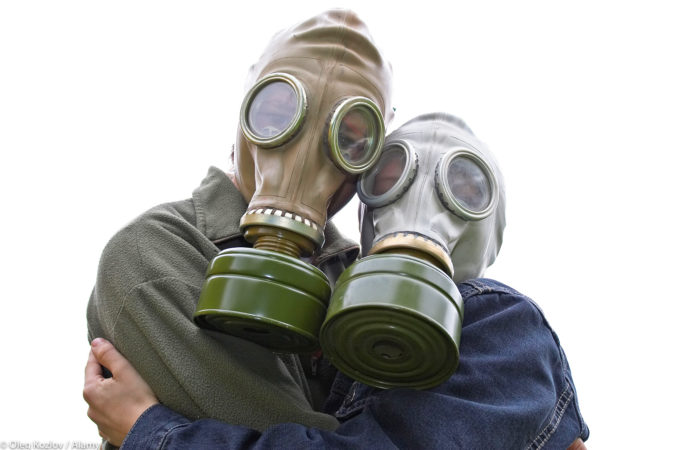 In his new book about how we treat and understand children, Australian educationalist John Marsden – the author best known for his Tomorrow, When The World Began series – cuts straight to the chase when considering contemporary parenting. “We are seeing an epidemic of damaging parenting at the moment,” he writes.

Are we really engaged in “toxic parenting”?

In The Art of Growing Up, billed as a manifesto, Marsden writes of middle-class parents being totally unaware that their children may not be as gifted or guileless as they’d like to imagine. He despairs of “curling parents” – the Scandinavian term for those who, like lawnmower parents, clear all paths for their children.

But are we really engaged in “toxic parenting”?

Marsden says, “Damaging parenting is not equivalent to emotional abuse, but rather represents an ‘ill-conceived and misguided’ approach that is doing significant emotional damage.”

“People aren’t setting out to act destructively, but their common sense and instincts seem to have been overridden by other considerations. The emotional damage is coming from which often approaches panic.”

Given the relentless 24/7 feed of crime horror stories from the media, is it any point we’re anxious about our kids?

Marsden says that much of this anxiety comes from that the world is a dangerous place, with traditional “safe” authority figures no longer to be trusted. That, coupled with parents treating kids as pure, helpless creatures, leads parents to cosset their and demand the same from educational institutions.

By limiting children’s exposure to danger, to fear, we are limiting their ability to mature, develop resilience and independence, he says. Marsden despairs at parents who don’t allow four-year-olds to peel their own fruit.

Crime of all kinds is down throughout Europe, Australasia and America

He has a point. But, given the relentless 24/7 feed of crime horror stories from the media, is it any point we’re anxious about our kids? And is it to label such anxiety as toxic parenting?

Crime of all kinds is down throughout Europe, Australasia America. Substantially down. As are crimes against children. They’re down to 1960s levels in the US and 1950s levels in the UK. The ‘good old days’.

But we all seem to think crime is rising. How did we get this idea in our heads? Why do we persist in believing the world is inexorably sliding into lawlessness when we should be rejoicing that exactly the opposite is happening?

Then there are all the books and social media experts telling us that we’re not doing it right, that we need to throw away the screens, and have our kids in bed with us until they’re 12-years-old.

The focus on parenting has intensified, with too much information and far too much judgment. “No, you need to do it THIS way.”

We’ve lost our ability to tap into our instincts and judge what works for our family.  Seriously, social media influencer, shut up and tend to your own family.

So now we have parents who don’t let their kids experience fear, who become too involved in their schooling and friendships and have sacrificed their own interests to support their kids.

They need room to be bored.

They need room to scare themselves.

They need room to find out stuff for themselves.

They need to be kids. 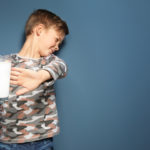 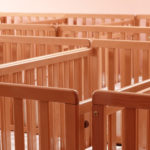 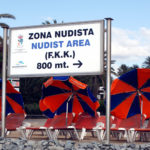