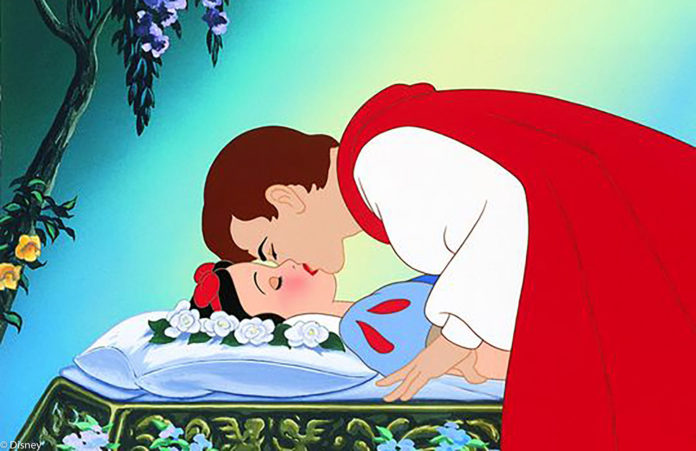 Cinderella. The Little Mermaid. Both classic Disney movies – but Hollywood star Keira Knightley won’t let her daughter watch them. The actress believes they portray women in the wrong way, and has banned them from her home.

Speaking to chat show host Ellen De Generes on The Ellen Show, she said Cinderella – released in the 1950s – shows the heroine “waiting around for a rich guy to rescue her. Don’t! Rescue yourself. Obviously.”

Knightley, who herself starred in Disney’s Pirates of the Caribbean franchise, admits she loves The Little Mermaid – but is sticking to her principles.

“This is the one I’m quite annoyed about because I really like the film. The songs are great, but do not give your voice up for a man.”

Kristen Bell, who plays Princess Anna in Disney’s Frozen, has also spoken out about her issues with Snow White and how it handles consent.

“Don’t you think that it’s weird the prince kisses Snow White without her permission? Because you can not kiss someone if they’re sleeping!”

The debate has prompted parents around the world to add their own views.

What do parents think?

Lorraine Martin, who lives in Butte, Montana, says: “I have mixed feelings because to me they are just movies, but I can understand the moms’ positions. I think it’s ok for our girls to watch Disney cartoons like these and just enjoy the stories. But as parents we should teach them they don’t have to stay quiet, they don’t have to submit to anyone, and they don’t need to rely on a man to ‘save’ them.”

Natalie Ritchie, of Leeds, UK, says she isn’t keen on the old-style Disney films – but for a slightly different reason.

“If my girls watch Disney it’s usually something like Brave or Mulan – something with a stronger role model. It’s more because I don’t want them to grow up entitled,” she explains. “We have friends with daughters who are very into the princesses and their attitudes are that the world revolves around them. That’s equally wrong, in my view.”

Caroline Bootham, of Manchester, UK, feels perhaps the older films have had their day, but that there is still a place for them.

“They are classics, really – we all grew up with them and tales like Snow White or Sleeping Beauty are part of childhood. I don’t have a problem with my daughter watching them, but I do talk to her about how this isn’t the way the world works any more. We suspend belief for films, books, television series – maybe that’s what we need to do here.” 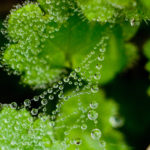 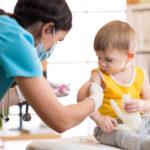 Child Discipline – Why We Need More Time-Ins, Not Time-Outs

Jessica Gray
You’re arguing with your spouse through text message. You are mutually tense because you have deadlines to meet at both of your jobs. The...

KinBox
In 1944, the economist, physicist, mathematician and computer scientist John von Neumann published a book that became a sensation, at least among mathematicians –...

Stop Asking Kids What They Want To Be When They Grow...