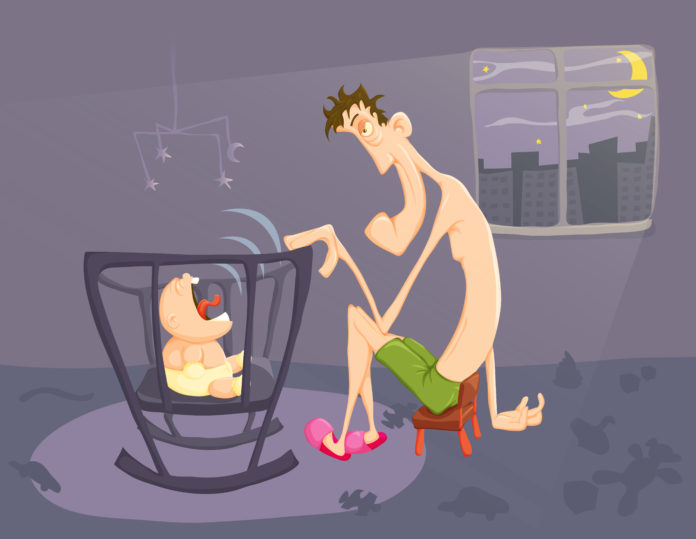 A lack of sleep is par for the course when you have a baby – new parents are braced for that. But it seems having children can impact your sleep patterns for much longer than you might expect.

It’s widely accepted the first three months are the hardest for new parents when it comes to sleepless nights. Now, researchers from the University of Warwick in the UK say both the amount and quality of sleep we get can be affected for up to six years.

From 2008 to 2015, they examined the sleep patterns of 2541 women and 2118 men who had experienced the birth of their first, second or third child. Parents were asked to rate their level of sleep satisfaction on a scale of 0 – 10. They also noted how much sleep they got on both normal weeknights and at weekends.

Their findings showed that women’s sleep was affected more than men’s after giving birth. On average, they slept an hour less per night than before they were pregnant, while men reported an average change of around 15 minutes. Mothers who breast-fed also reported being less satisfied with their sleep than those whose babies were bottle-fed.

“Women tend to experience more sleep disruption than men after the birth of a child, reflecting that mothers are still more often in the role of primary caregiver than fathers,” explained Dr Sakari Lemola of the University of Warwick’s Department of Psychology, one of the report’s co-authors.

While sleep duration increased over time, when their children were four to six years old women still reported sleeping around 20 minutes fewer per night compared with pre-pregnancy. Fathers continued to report a decrease of around 15 minutes.

First-time parents were found to suffer worse sleep deprivation than those who had had their second or third child, with the affects lasting longer.

The study, carried out in collaboration with the German Institute for Economic Research and West Virginia University, reports that the amount of lost sleep was unaffected by household income levels. There was also no difference between one or two-parent families.

Dr Lemola said: “While having children is a major source of joy for most parents, it is possible that increased demands and responsibilities with the role lead to shorter sleep and decreased sleep quality even up to six years after birth of the first child.”

How to combat lack of sleep 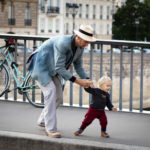 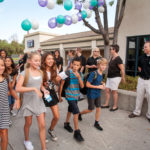 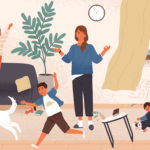 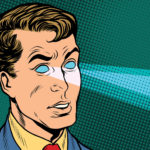 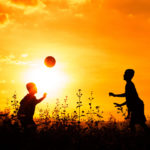 KinBox
The debate about the volume of homework that UK children are being given has been bouncing around the opinion pages of broadsheets and red...