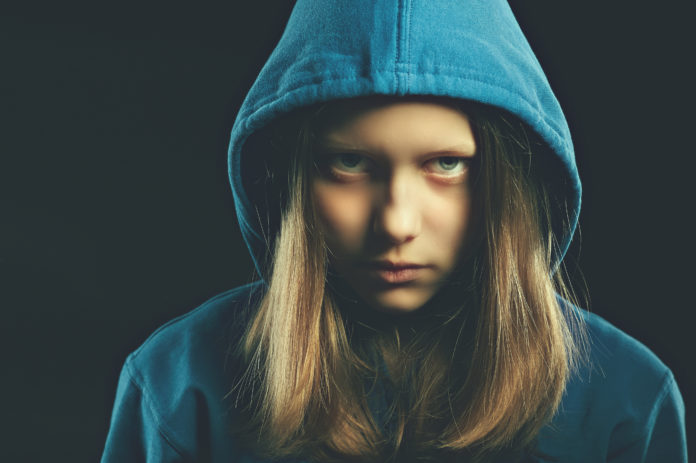 Are you in the angry teenager phase of parenting? It probably feels like you’re clashing all the time and you don’t know how you’re going to survive, doesn’t it? Thinking back to my teen years, which honestly weren’t even that long ago, makes me cringe. I was a total jerk to my parents.

There were a lot of things that contributed to my general teen angst, and I feel like if more parents understood this, parenting teens would be much easier. Here are five tips to help defuse your teenager’s anger.

Tip #1: Remain Calm No Matter What

Teenagers yell. They scream and cry and whine. They’re sort of like toddlers except for a decade older. Naturally, when a situation involves raised voices or yelling, it stresses a person out. This makes it easy to match their behavior by yelling back.

However, yelling only makes the situation worse. Neither of you is going to feel like you’re being heard and you’re both going to get frustrated. This can quickly escalate a situation and induce a punishment that may not have been necessary in the first place.

Certain situations are going to require consequences. However, it’s important to make sure you’re listening to them. Situations get blown out of proportion all the time, so by taking the time to hear the whole situation you can make a more informed decision on what to do.

This tip becomes increasingly important if you have multiples. Parenting one angry teenager is hard, let alone two or even three. It’s also important to remember that not everyone is going to be happy with a certain outcome. However, as long as consequences are fair, they’ll learn to appreciate your parenting.

Never….ever… belittle how your angry teenager is feeling. Of all the stages of growing up that I’ve endured so far, teenagerdom has hands-down been the most difficult. Teenagers are forced to deal with puberty, peer pressure, wanting to fit in, and just growing up in general. That makes for a giant waste bin full of emotions that they may not know how to express healthily.

Even if their behavior seems utterly ridiculous, it’s important to remember that you were a teenager once. Think back to how difficult of a time you had during that stage. Those difficulties may seem insignificant as an adult, but as a teen, they’re real problems.

It’s also important to let them be angry. Let them feel the strong feelings they have and give them space to learn how to deal with those emotions. You should, of course, make sure they have a healthy and environment where they can deal with these issues.

Teach them that there are outlets to channel those primary emotions into something better than screaming or getting physical with you. Hobbies are a great way to do this. Do they enjoy art? Give them a sketchbook. Are they a writer? You can find journals and pens anywhere.

Even encouraging them to go for a walk to cool down can help keep situations from getting crazy.

The fifth, final, and perhaps most important tip I can give you for defusing your teen’s anger is just to be there. Spend as much one-on-one time together as you can (without smothering them of course). I only wish I had a better relationship with my mom because I know that would have de-escalated the countless issues we faced.

As important as it is to give your teenager space, it’s equally important to make sure they know that you’re there to talk when they’re ready. Not even to talk about consequences, but to just talk in general. The chances are good that when they’re acting out towards you, something else is going on to make them feel a certain way.

I’m not saying that these tips are going to magically make your life free of the stress that comes with parenting teenagers, but it will certainly help make things easier. Parenting teenagers is hard, especially if you haven’t dealt with it before.

I hope these tips give you some sort of solace in your parenting journey.

Do you have any other tips for making parenting an angry teenager easier? Do you use any of these tips already? Let me know in the comments. 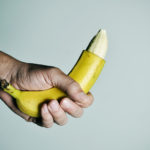 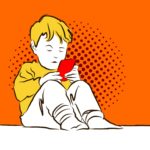 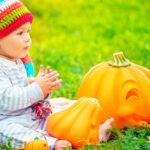 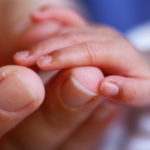 What You Need To Know When You Have A Premature Baby

Rebecca Parsley
Amid the excitement of a pregnancy, few parents-to-be imagine they will find themselves caring for premature baby. In the UK, 7%-8% of births are...

6 Ways To Ease Into Going Back to Work After Maternity...